Erling Haaland’s father Alfie and agent Mino Raiola land in Barcelona, and are picked up by Joan Laporta’s assistant for talks, as Catalans bid to lead the £154m transfer race

by fuseini sardick
in Sports
0 0
0

Erling Haaland’s agent Mino Raiola and his father Alfie have arrived in Barcelona this morning amid speculation the Borussia Dortmund striker could join the Spanish giants.

Haaland is one of the most sought-after players in Europe, having scored 49 goals in as many games since arriving from RB Salzburg last January, with Manchester United, City and Chelsea all interested in the 20-year-old.

But Barcelona’s new president Joan Laporta seems to have stolen a march on his competitors after his assistant picked up Haaland’s agent and father from the airport on Thursday morning as the pair arrived for talks over a £154million move.

Raiola and Haaland Snr flew in from Nice at 9:30am, before holding a two-hour meeting with Laporta and Barca’s new director of football Mateu Alemany, who sold the club and next season’s project to Haaland’s representatives. 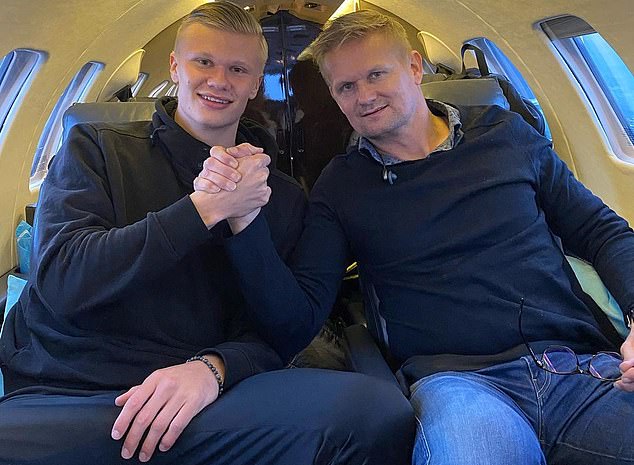 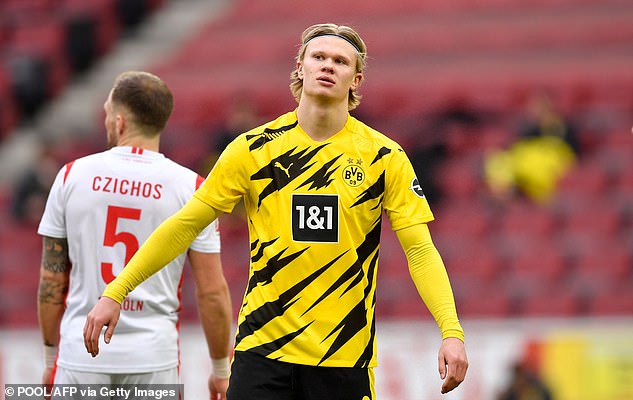 Martin Amidu on his way out, set to rejoin NDC

“You Are Very Stupid, I Will Deal With You If . . . ” – Prophet Owusu-Bempah Fires NDC Capo

Trial Of Akuapem Poloo To Start On April 14

“You Are Very Stupid, I Will Deal With You If . . . ” – Prophet Owusu-Bempah Fires NDC Capo

Trial Of Akuapem Poloo To Start On April 14